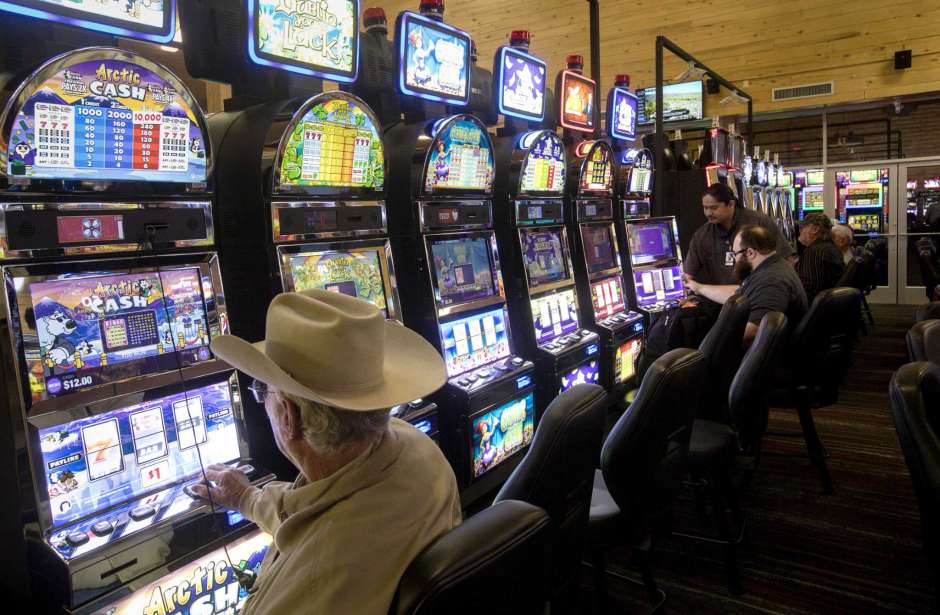 Posted by Cecilia Flores | March 4, 2020 | Republished from the Houston Chronicle

Texas is a state of opportunity and prosperity. There is a story brewing in East Texas that stands in stark contrast to this fundamental Texas mentality. It’s a story about Texas not fighting for the jobs and economic prosperity of its people. It is about my tribe — the Alabama-Coushatta Tribe of Texas, and hundreds of jobs and millions in economic impact for East Texas being put at risk.

Our tribe, one of three federally recognized tribes in the state, has been a part of Texas history long before Texas was a state. We played an important role in the fight for independence, providing shelter and food to the starving women and children who were fleeing Texas towns that were being attacked prior to the battle at San Jacinto. Our Chief Colita personally carried the news of Sam Houston’s victory to Louisiana and brought displaced Texans back to their homes. We are proud of our contributions and the impact we have had here.

Today, our tribe is the second largest employer in Polk County. We support more than 700 local jobs, numerous educational programs, health care facilities and much-needed housing programs. This is largely due to our operation of Naskila Gaming, which opened in 2016 on our tribal lands near Livingston, Texas. Naskila offers electronic bingo and entertainment to 1 million visitors each year and infuses more than $170 million dollars into the East Texas economy annually.

Naskila offers well-paying jobs with health care and retirement benefits, a first for many Naskila employees. These jobs have increased personal dignity and provide a sense of purpose and contribution to the community; something all Texans deserve.

But all of the positive impact of Naskila is at risk.

Conflicting Federal laws have called into question whether our Tribe can provide electronic bingo at Naskila under the Federal Indian Gaming Regulatory Act (IGRA). In the interest of fairness and to end years of litigation between our tribe and the state of Texas, Congressman Brian Babin introduced HR 759. This legislation clarifies that our tribe can continue to offer bingo under IGRA, just like the Kickapoo Tribe in Eagle Pass has been able to do for 25 years. It only makes sense that our tribe, East Texas employees and Naskila visitors should have the same employment and economic opportunities that are enjoyed by the communities in Eagle Pass.

We have seen incredible support for our cause. In July 2019, HR 759 unanimously passed the U.S. House of Representatives and is now awaiting action by the U.S. Senate. Additionally, more than 60 East Texas organizations support this effort, including Texas county commissions, city governments and chambers of commerce.

But there are still hurdles we face to get HR 759 across the finish line to support East Texas jobs and prosperity.

Now is the time for our Texas Senators to step up and show the same support for East Texas that the U.S. House overwhelmingly demonstrated by passing this important legislation earlier this year. It is the right thing to do for East Texas and will ensure that more than 700 Texans can continue to support their families. It is the Texas thing to do.

Flores is a member of the Alabama-Coushatta Tribe of Texas and currently serves as the Tribal Council Chairwoman.