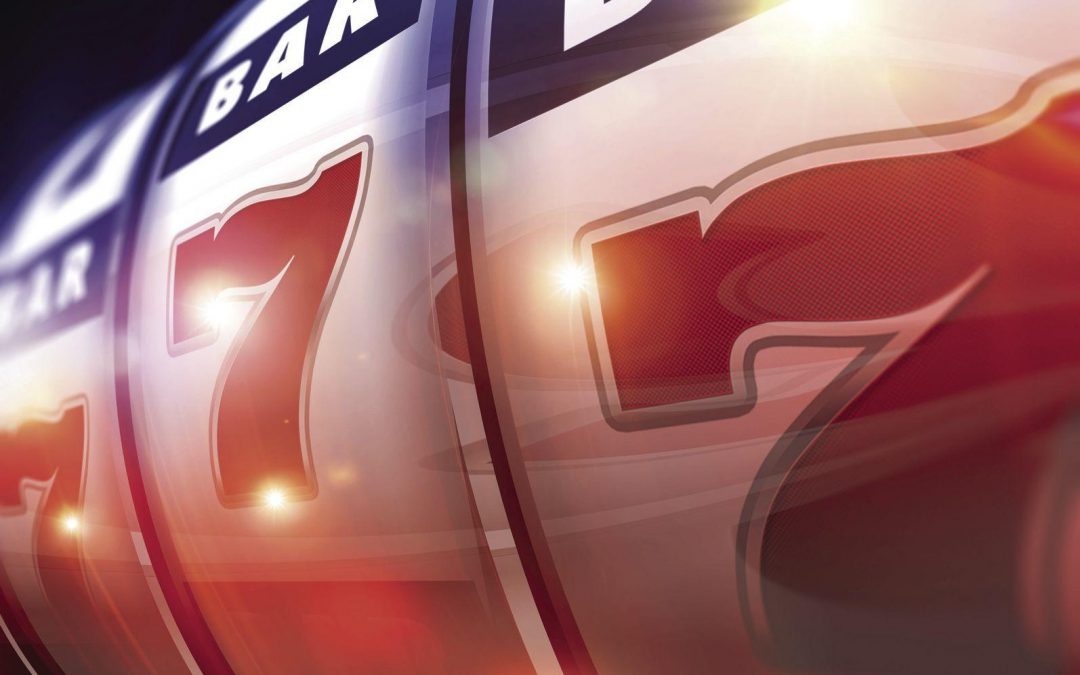 Naskila Gaming, one of the few casinos in Texas, supports more than 700 jobs and provides a $170 million economic impact to East Texas, according to a economic study by the Texas Forest Country Partnership.

The study updates economic impact numbers from 2018 and reveals what tribe leaders call “the increasingly important impact of the electronic bingo facility on East Texas.”

The Alabama-Coushatta Tribe of Texas is one of three federally recognized Tribes in the state and has long been a part of Texas’ history, playing an important role in Texas’ fight for independence. Today, the Tribe is the second largest employer in Polk County due to their operation of Naskila Gaming, which opened in 2016 and offers electronic bingo and entertainment to 1 million visitors each year.

According to the study, Naskila’s operations support more than 700 local jobs, numerous educational programs, health care facilities, and much-needed housing programs. Naskila also infuses more than $170 million dollars into the East Texas economy annually. This is up from 550 jobs and $140 million in economic impact outlined in the 2018 Naskila Economic Impact Study, marking a significant increase in the impact that the Tribe brings to East Texas.

“Naskila Gaming is an incredible employer, offering well-paying jobs with health care and retirement benefits to hundreds of East Texans,” said Nancy Windham, TFCP’s President and CEO. “Those jobs make a tremendous difference in the lives of families across our region.”

While the majority of Naskila employees live in the area, more than $5 million in annual payroll flows to other Texas counties. In 2019, Naskila spent more than $24 million with vendors located in 21 counties across Texas.

“I am extremely proud that our electronic bingo operation supports hundreds of well-paying jobs while providing entertainment for one million visitors each year, 95 percent of whom come from outside of Polk County,” said Cecilia Flores, Alabama-Coushatta Tribe Tribal Council Chairperson. “This study reinforces the critical economic impact and jobs Naskila Gaming provides for Deep East Texas families –– an impact that must be preserved by the Senate passage of HR 759. Affirming the sovereign right of the Alabama-Coushatta Tribe to offer electronic bingo will save jobs and protect economic opportunity for the people of East Texas.”

The Texas Forest Country Partnership (TFCP), formerly known as the Pineywoods Economic Partnership and the Deep East Texas Development Association was founded in 1960 as a regional non-profit economic development organization.