THE STATE OF GAMBLING IN TEXAS 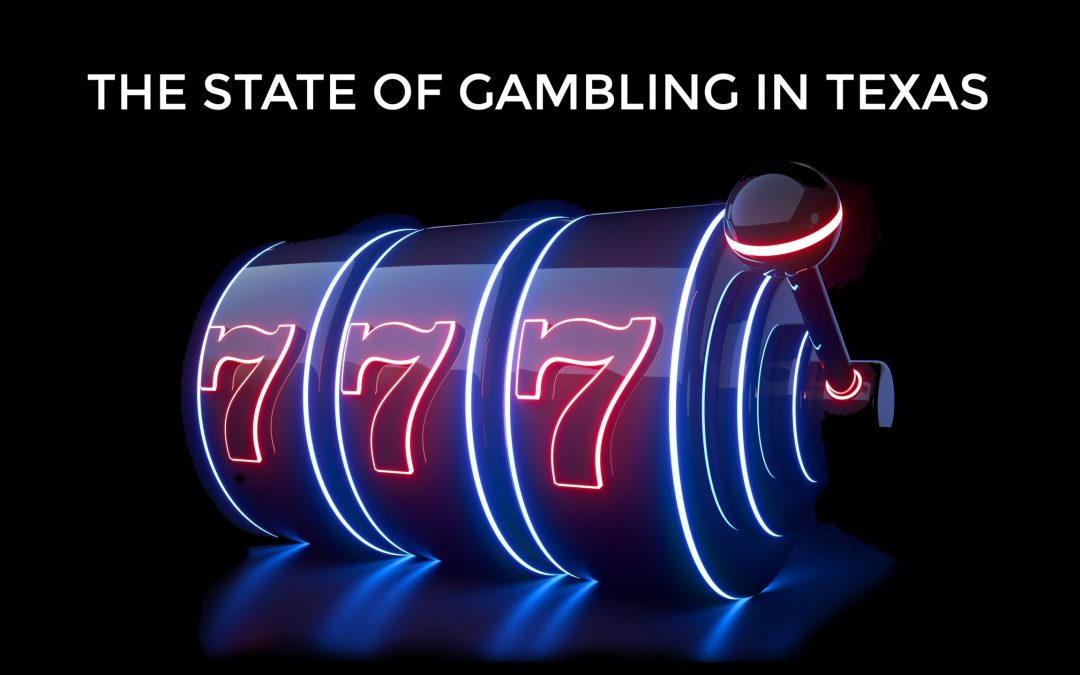 THE STATE OF GAMBLING IN TEXAS

As a push by the Las Vegas Sands to legalize casinos in Texas moves forward, the potential for that to become a reality becomes clearer as Gov. Greg Abbott — who has long opposed the Alabama-Coushatta Tribe’s Naskila Gaming facility near Livingston — suddenly finds himself singing a different tune.

It’s a convoluted situation, but one that basically boils down to a conflict between two federal laws, one of which says the tribe can operate a gaming facility and another one that says it can’t.

“I strongly encourage Congress to reject this attempt to restrict Texas’ power to regulate activities within its borders,” Abbott said in a 2019 letter expressing his opposition to House Resolution 759, the bill filed in Congress that February by U.S. Rep. Brian Babin (R-Woodville) to try to clarify the right of both the Alabama-Coushatta and Ysleta del Sur Pueblo tribes to offer gaming. (The bill cleared the House but was never passed by the Senate.)

Meanwhile, the Traditional Kickapoo Tribe of Texas in Eagle Pass has been offering electronic bingo at its Lucky Eagle facility — with no interference from the state — since 1996. And Texas currently offers charitable bingo, pari-mutuel horse and dog racing (including off-track betting), statewide lottery, charitable raffles, casino cruises and “private” poker card rooms. It’s not like we don’t gamble here in Texas.

And while Abbott said in 2015 he “wholeheartedly” supported the current restrictions of gambling in Texas, earlier this month he said he wants “to hear where the members (of the Legislature) are on this” and what their constituents are saying about it.

So why the sudden change of heart? One look no further than the money trail.

You see, the state of gambling in Texas — much like anything else here under Abbott’s reign — is at the whim of the highest bidder. For years that’s been Abbott campaign contributor Tilman Fertitta, who owns The Golden Nugget casinos and hotels, including the one in Lake Charles, Louisiana, and doesn’t relish competition for his Texas customers from a more convenient option in their own backyard. With Abbott war chest contributions from 2013 to present from the Fertitta family and Landry’s Restaurants (which is owned by Fertitta) in the neighborhood of $1 million, we’ll let you do the math.

Heck, even the Kickapoo Tribe has thrown more than $200,000 Abbott’s way. And while Abbott has tried to derail Babin’s bill, Texans are legally gambling daily on scratch-off tickets that bear The Golden Nugget logo. How does an out-of-state casino even get that kind of publicity in Texas? Money talks, indeed.

But Fertitta now faces some stiff competition from the estate of casino magnate and mega-donor Sheldon Adelson, who died Jan. 11 but who’s $4.5 million spent to help Republicans keep control of the Texas House in 2020 surely curried favor lawmakers will be eager to repay in some manner.

Adelson’s casino empire — one of the most successful in the world with locations in Las Vegas, Singapore and Macau, China — may have enough wealth and power behind it to succeed where past efforts have failed as it presses forward with its ambitious drive to bring casinos to Texas even after its CEO’s death.

And as the legislative session got underway earlier this month, a Texas Tribune article revealed even more about the extent of the Las Vegas Sands’ influence campaign in the state, as finance reports that were due Jan. 15 showed Adelson gave $500,000 to Abbott in late October, making the casino mogul Abbott’s second largest donor for the second half of 2020. And Adelson gave $25,000 to Dade Phelan after he became the presumptive House speaker late last year, the latest reports show.

A coalition of like-minded gaming companies, gambling interests, sports teams and citizens is expected to be announced soon to lobby for legislation that would allow Texans to vote on whether to legalize casinos and potentially other forms of gambling by amending the state’s constitution.

We say bring it on.

In the meantime, Babin needs to refile his bill and Congress needs to make its passage a top priority after first passing COVID-19 relief.

The more money thrown at Abbott, the more amenable he obviously becomes toward gambling in Texas. Passage of the bill would secure the Alabama Coushatta Tribe’s right to continue to offer it — and secure the more than 400 direct jobs, more than 300 indirect jobs and more than $170 million in economic activity it generates for East Texas — regardless of whose back Abbott’s scratching tomorrow.