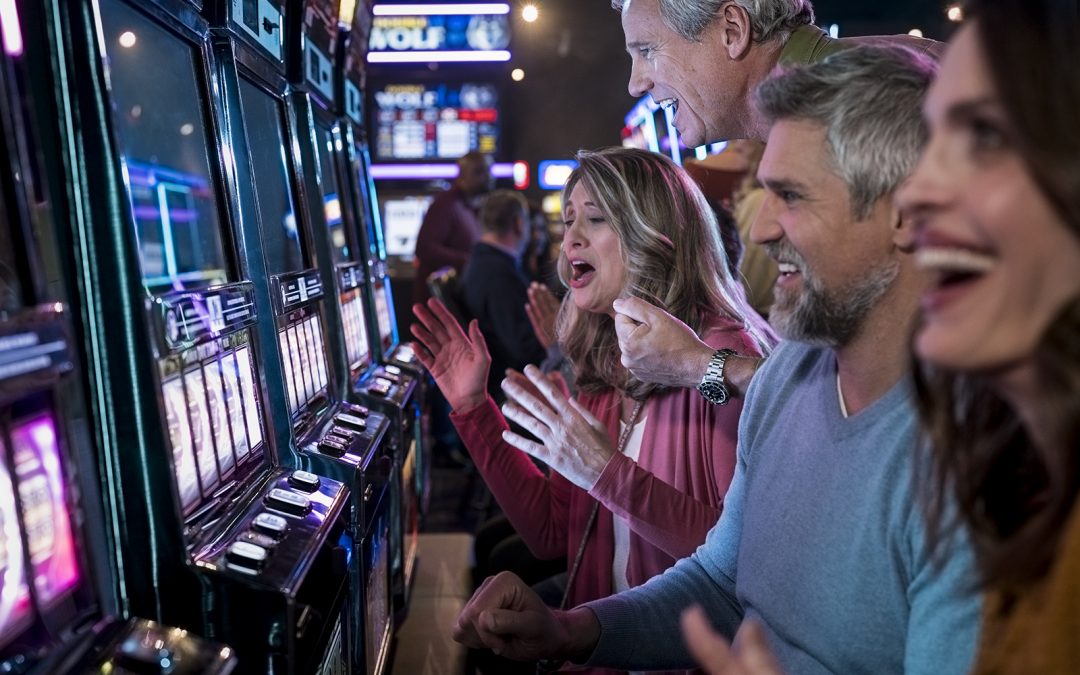 In the Big Thicket of Deep East Texas, a
modest electronic bingo facility run by
a tribe that played a key role in Texas’
gaining independence from Mexico
has its hands full as it battles for survival—
against the Coronavirus, against an unusually
punishing Texas winter, and against some of
its own elected officials.

askila Gaming, operated by the Alabama-
Coushatta Tribe of Texas, has taken extraordinary
steps over the last year to protect its hundreds of employees and thousands of guests during the COVID-19 pandemic. Naskila closed for months early in the pandemic, then reopened in the fall, only to close again when cases in the region increased. Throughout the lengthy closures, Naskila employees continued to receive their full pay and health benefits rather than collecting taxpayer-funded unemployment.

These efforts to push through the pandemic’s challenges were further complicated again in February, when Naskila again closed for several
days due to winter storms for which Texas was unprepared, leaving millions without power and water for days at a time.

But even with the power restored, and even when herd immunity is reached, Naskila Gaming will have more challenges to overcome— challenges it has confronted for years.

The Alabama-Coushatta Tribe of Texas’ reservation is the oldest in the state, sitting on approximately 10,200 acres. Once separate tribes, the Alabamas and  Coushattas migrated into Texas in the late 18th century, and their story is deeply interwoven with some of the most revered figures and moments in state history. In 1836, Sam Houston brokered a treaty with the tribes before the Texas War of Independence from Mexico. The agreement provided the title of land between the Neches and Sabine rivers for one community with both tribes in return for assurance the tribes would not side with Mexico. Tribal members served as guides for Houston’s army—playing a pivotal role in Texas’ eventual independence from Mexico.

Congress terminated its recognition of the tribe in the middle of the 20th century, but it was returned with the 1987 Restoration Act. A different act that was passed around the same time, the 1988 Indian Gaming Regulatory Act (IGRA), established a na- tional regulatory scheme over tribal gaming. A federal appeals court ruled in 1994 that the tribe was not covered under IGRA and therefore state law should be considered federal law for gaming purposes. This has led the state of Texas, for more than two decades, to try and stop any form of gaming on the tribe’s lands.

A legal reprieve in the long-running litigation allowed the tribe to open Naskila Gaming in 2016. The economic benefit to the community has been profound: Some 700 jobs are tied directly or indirectly to Naskila, making the facility the second- largest employer in its county. Last year, the Texas Forest County Partnerships estimated Naskila’s annual economic benefit to the community at $170 million. This fiscal impact, combined with the Tribe’s long-standing relationships with its fellow East Texans, has created widespread support for Naskila throughout the region.

But the state of Texas has continued its efforts in court to close Naskila and also a similar facility operated by Ysleta del Sur Pueblo near El Paso, even though the two operations are responsible for a combined 1,700 Texas jobs. Meanwhile, one Texas tribe that is regulated by IGRA, the Kickapoo Tribe near the Texas-Mexico border, is allowed to offer electronic bingo.

A couple of years ago, Congress appeared to have a fix: The U.S. House unanimously passed a bill to allow the two tribes to be regulated under IGRA, which would effectively end the state’s efforts to shut them down. A bipartisan majority of the Texas delegation spoke out in favor of the bill, as did more than 70 business, civic and political groups. But Governor Greg Abbott and U.S. Sen. John Cornyn both spoke out against the bill, killing it in its tracks.

This year, Texans in the U.S. House are expected to again push legislation that would begin to regulate the two tribes under IGRA. It will no doubt be a challenge. But after the events of the past year and after decades of litigation, for the Alabama-Coushatta Tribe of Texas, challenges are not new.