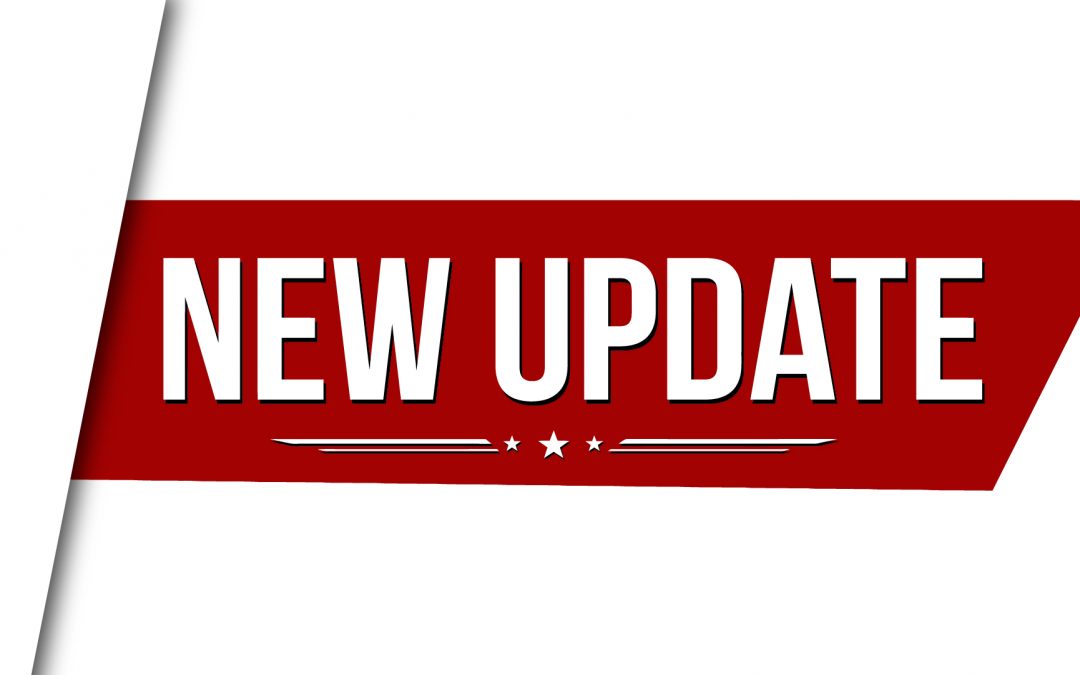 The Tribes’ efforts in Washington, DC continue to gain momentum following the recent historic win in the United States Supreme Court and the State of Texas dropping their appeal in a separate legal case where the Tribe prevailed in District Court. 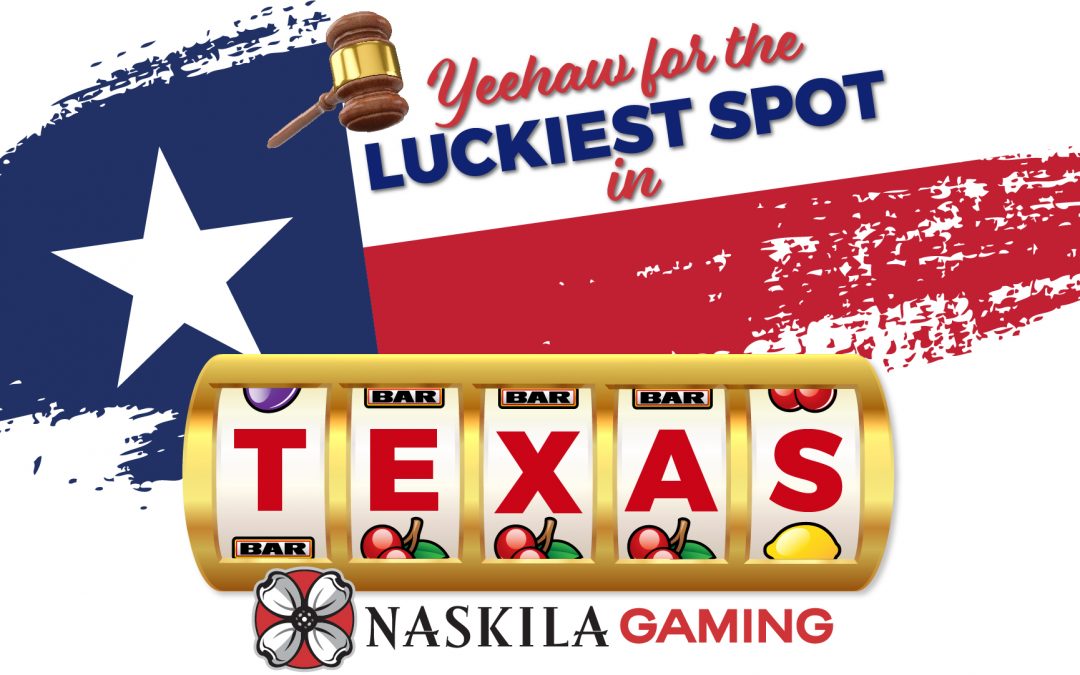 State of Texas drops its fight against Naskila 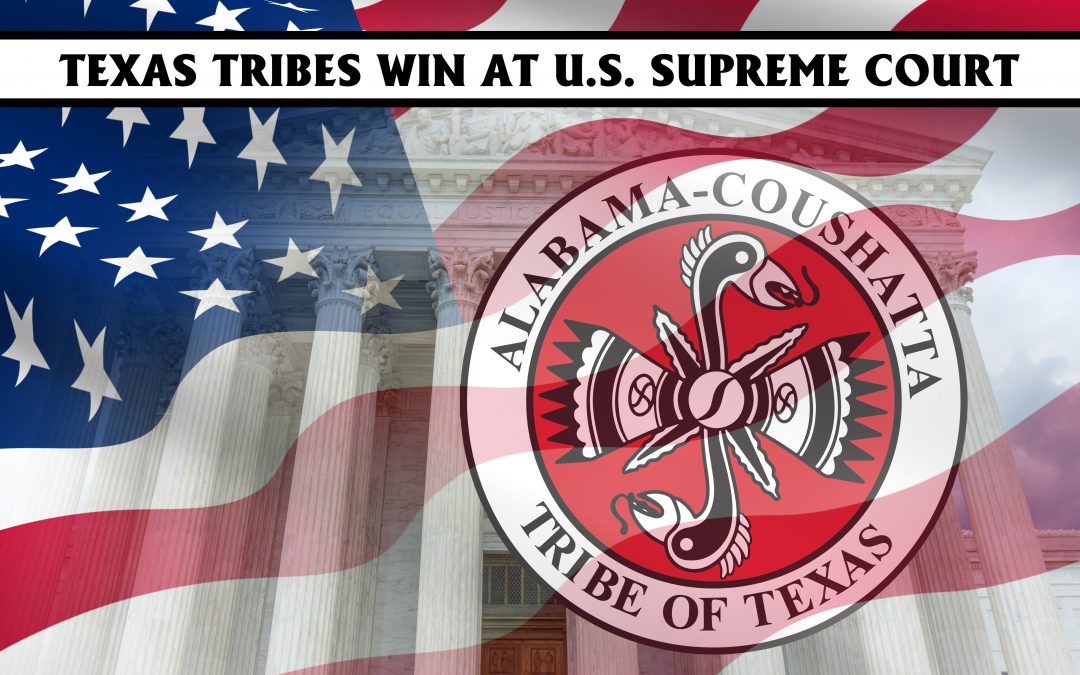 The Court’s decision is an affirmation of Tribal sovereignty and a victory for the Texas economy. The highest Court in the land has made clear that our Tribe has the right to legally operate electronic bingo… 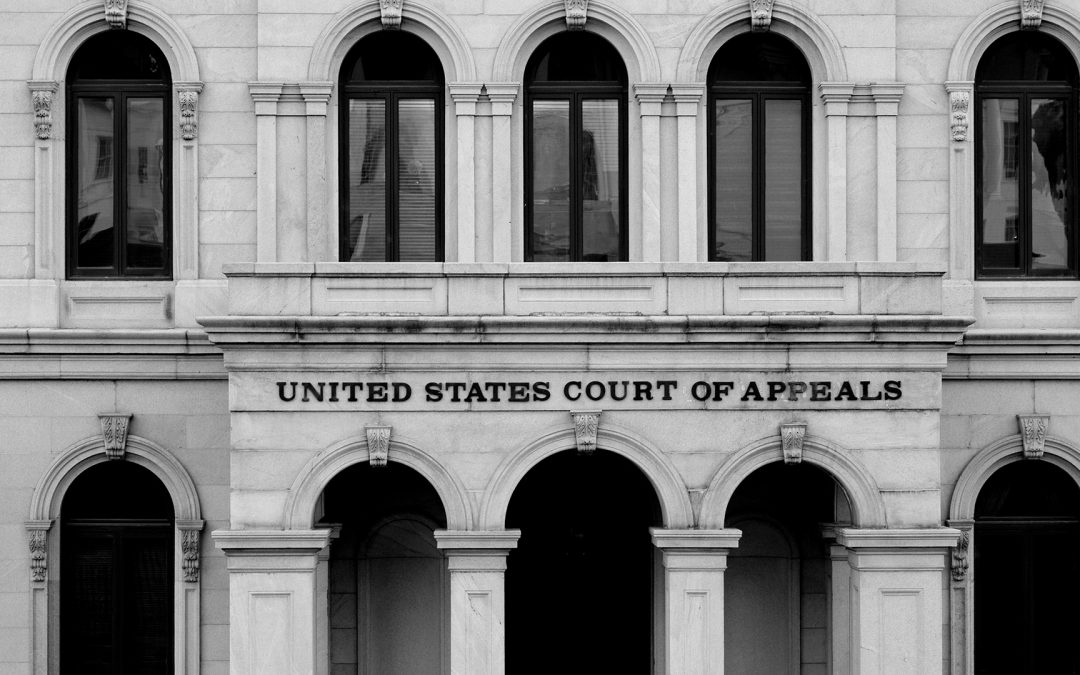 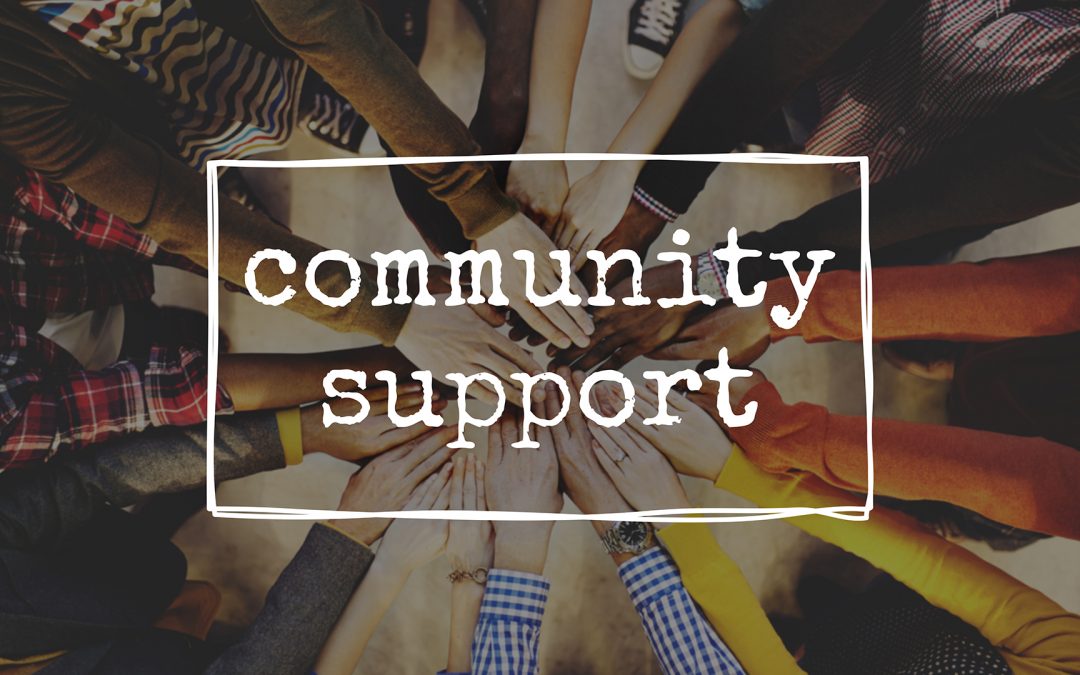 The number of civic and business groups stating formal support for Naskila Gaming recently surpassed 80 in a demonstration of building momentum for the Alabama-Coushatta Tribe of Texas’ electronic bingo facility. 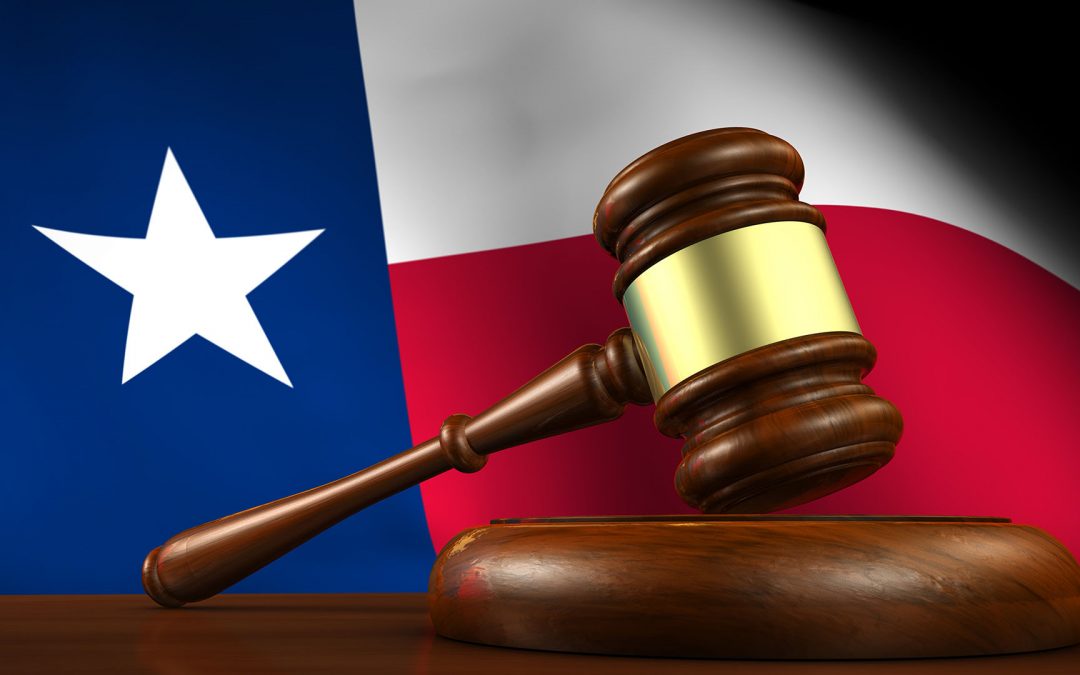 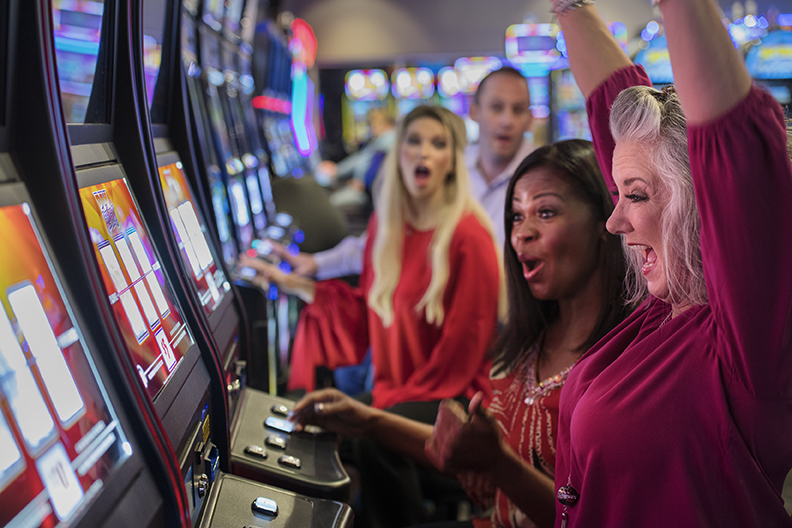 (Livingston, TX) – After five years of litigation, the United States District Court in Beaumont ruled this week that the Alabama-Coushatta Tribe of Texas may legally operate its Naskila Gaming electronic bingo facility near Livingston, saying that such gaming is permissible under the Tribe’s 1987 Restoration Act. 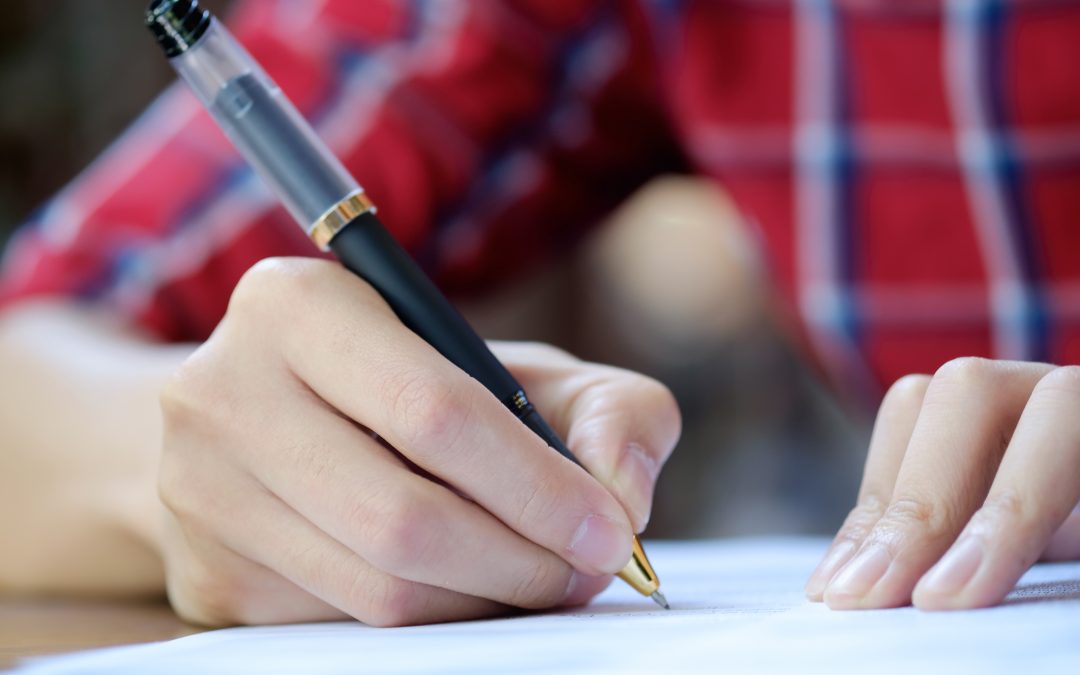 Texans have sent more than 25,000 letters over the past year asking some of the state’s top elected officials to support 700 East Texas jobs tied to Naskila Gaming. 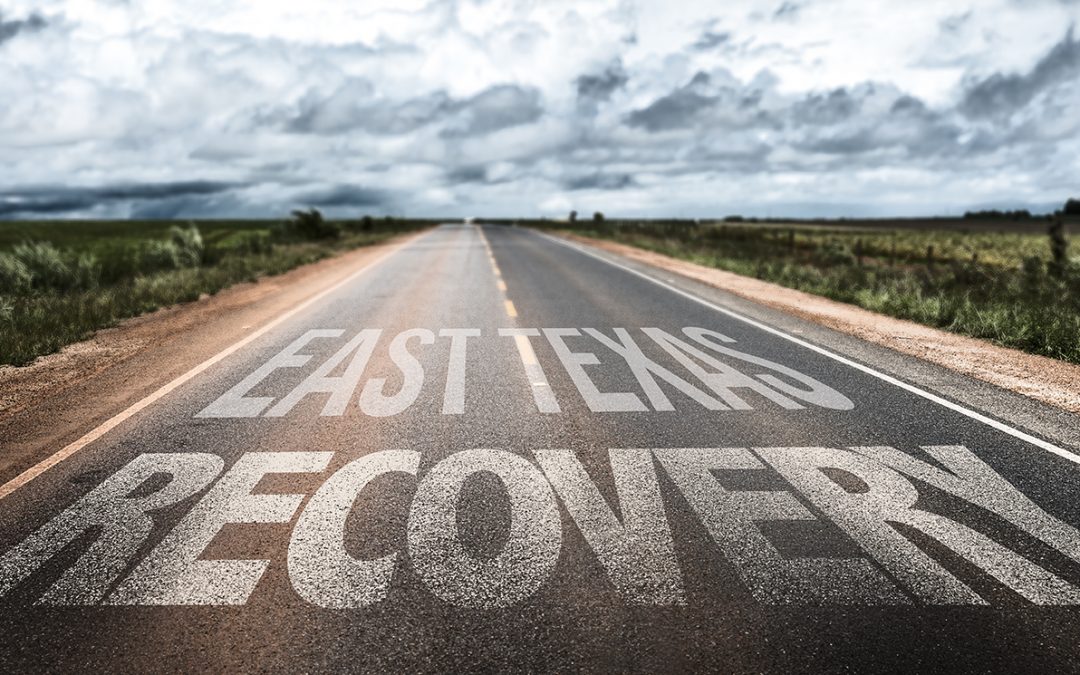 Abbott’s Opposition Threatens Economic Recovery in East Texas. The economic recovery from the worst of the COVID-19 pandemic in Texas has been a bit sluggish. While unemployment rates are down from their pandemic peak, hiring is slowing: Texas added just 13,000... 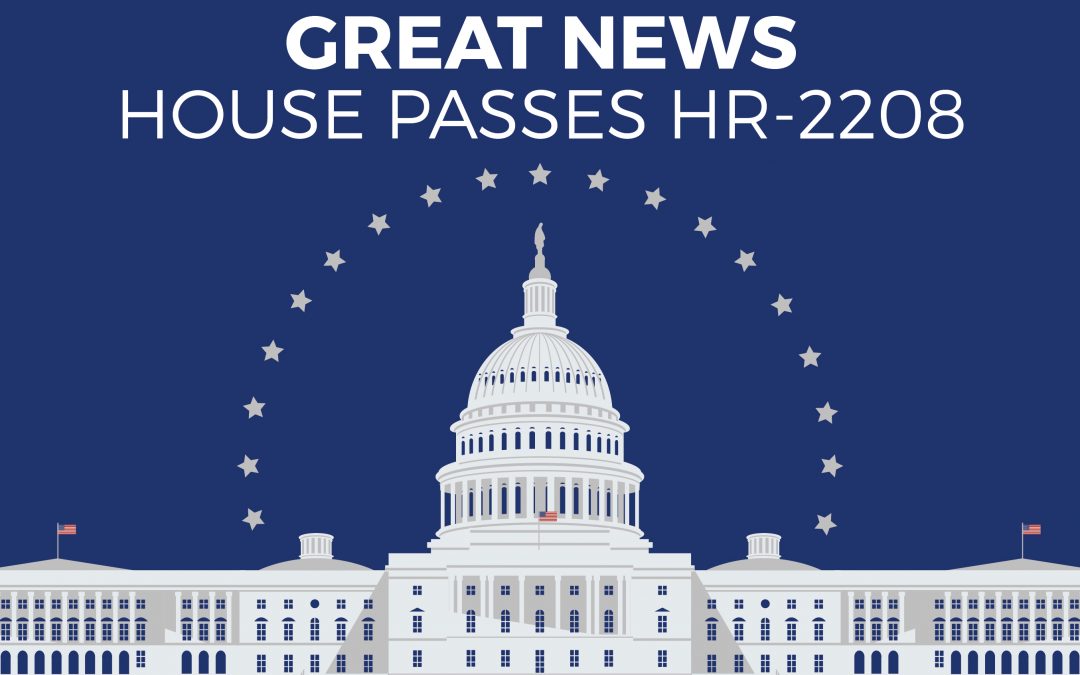